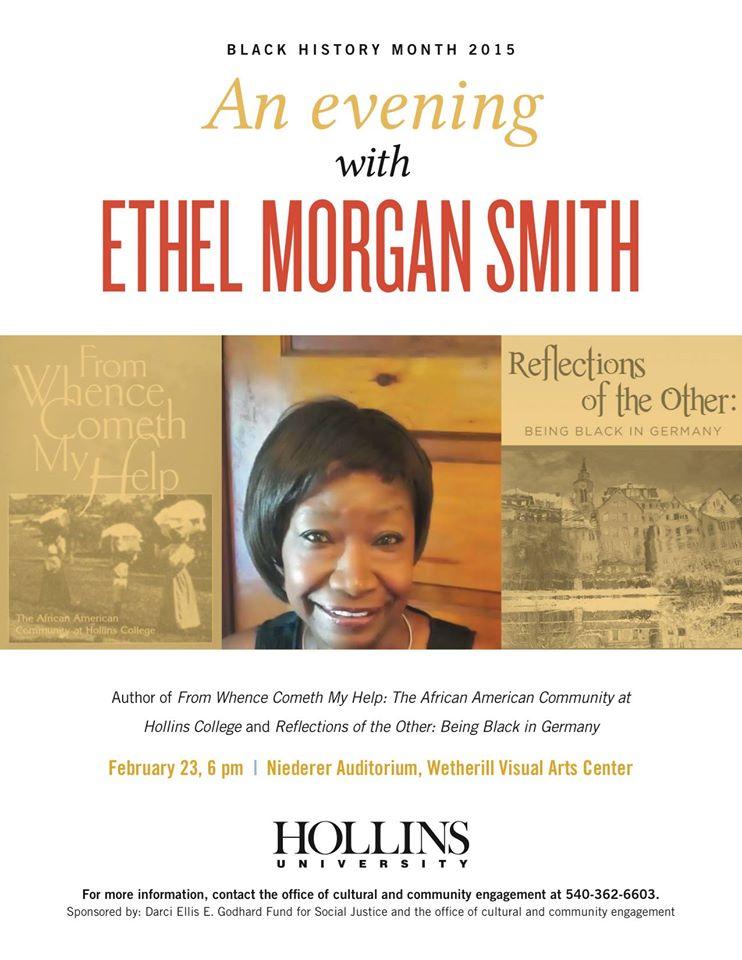 Here is a link to an interview I did with Byron Williams on Ta-Nehisi Coates’ new book Between the World and Me.

Byron Williams on Ta Nehisi Coates’ new book Between the World and Me.

More about this book on Amazon:

Hailed by Toni Morrison as “required reading,” a bold and personal literary exploration of America’s racial history by “the single best writer on the subject of race in the United States” (The New York Observer)

In a profound work that pivots from the biggest questions about American history and ideals to the most intimate concerns of a father for his son, Ta-Nehisi Coates offers a powerful new framework for understanding our nation’s history and current crisis. Americans have built an empire on the idea of “race,” a falsehood that damages us all but falls most heavily on the bodies of black women and men—bodies exploited through slavery and segregation, and, today, threatened, locked up, and murdered out of all proportion. What is it like to inhabit a black body and find a way to live within it? And how can we all honestly reckon with this fraught history and free ourselves from its burden?

Between the World and Me is Ta-Nehisi Coates’s attempt to answer these questions in a letter to his adolescent son. Coates shares with his son—and readers—the story of his awakening to the truth about his place in the world through a series of revelatory experiences, from Howard University to Civil War battlefields, from the South Side of Chicago to Paris, from his childhood home to the living rooms of mothers whose children’s lives were taken as American plunder. Beautifully woven from personal narrative, reimagined history, and fresh, emotionally charged reportage, Between the World and Me clearly illuminates the past, bracingly confronts our present, and offers a transcendent vision for a way forward.

Praise for Between the World and Me

“Powerful and passionate . . . profoundly moving . . . a searing meditation on what it means to be black in America today.”—Michiko Kakutani, The New York Times

“Brilliant . . . a mature writer entirely consumed by a momentous subject and working at the extreme of his considerable powers at the very moment national events most conform to his vision.”—The Washington Post

“I’ve been wondering who might fill the intellectual void that plagued me after James Baldwin died. Clearly it is Ta-Nehisi Coates. The language of Between the World and Me, like Coates’s journey, is visceral, eloquent, and beautifully redemptive. As profound as it is revelatory.”—Toni Morrison

“Coates has distilled four hundred years of history and his own anguish and wisdom into a prayer for his beloved son and an invocation to the conscience of his country. An instant classic and a gift to us all.”—Isabel Wilkerson, author of The Warmth of Other Suns

“I know that this book is addressed to the author’s son, and by obvious analogy to all boys and young men of color as they pass, inexorably, into harm’s way. I hope that I will be forgiven, then, for feeling that Coates was speaking to me, too, one father to another.”—Michael Chabon